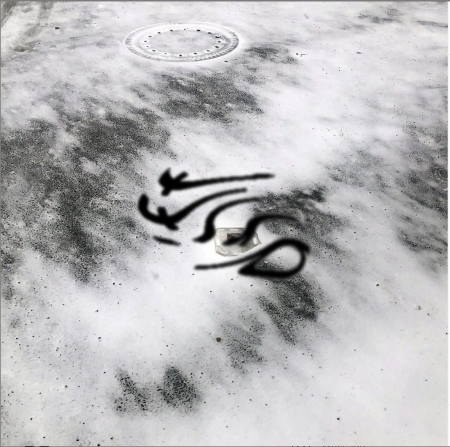 cherub henry and Sam Harper moved to Berlin from New Zealand via London almost eight years ago. They now both study under Hito Steyerl at Berlin’s University of the Arts. cherub also works as a sex worker. In the summer of 2019, Sam and cherub founded a series of text-based performances called drift. drift is