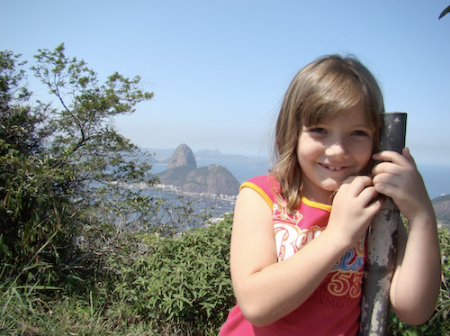 I woke up early and packed my bags. My flight was at 14:35 and my destination was Budapest, Hungary. I navigated to my terminal and fell asleep there. I boarded my plane via a metal staircase and enjoyed reading my book, A Heartbreaking Work of Staggering Genius by Dave Eggars, for the duration of the