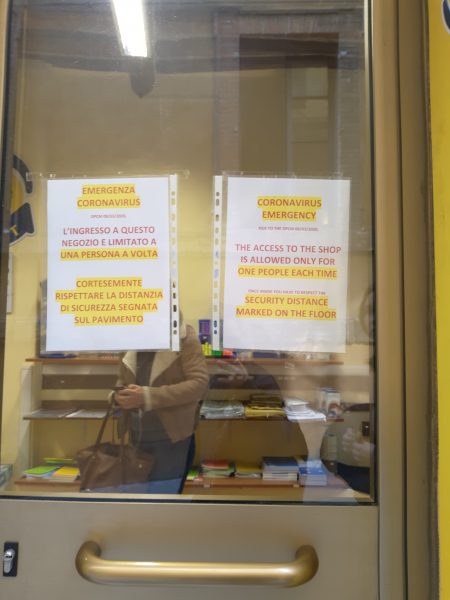 These actions mark a critical and pivotal moment in the story of Western democracy, specifically in the interconnected world of the 21st century. Never before has my generation—a generation that has grown up in the so-called globalized world of “time and space compression” in which everything has become within our grasp—faced a situation where our individual liberties were curtailed for the good of the many. 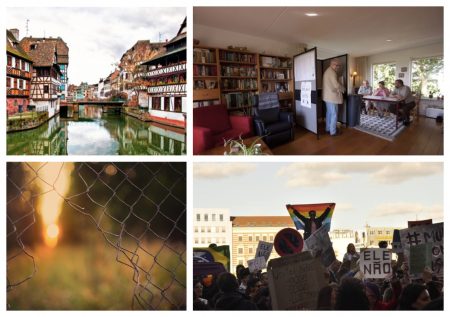 With the American presidential primaries in full swing, Die Barliner takes a look back on some of our favorite pieces from the years concerning electoral politics. From the national elections in EU and Brazil to ballot initiatives in Tennessee and Florida, we invite you to revisit how Die Barliner authors have grappled with the frustrations and possibilities of electoral politics around the world. 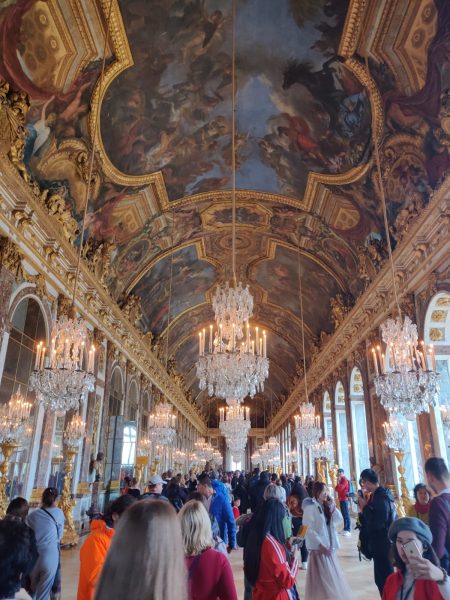 Clay and I took the train to Versailles on a sunny day. I hadn’t planned on doing the tourist attractions in Paris. I spent most of the time walking around listening to NPR, all the news from back home. I would stop in a café or at a park and write or just watch people 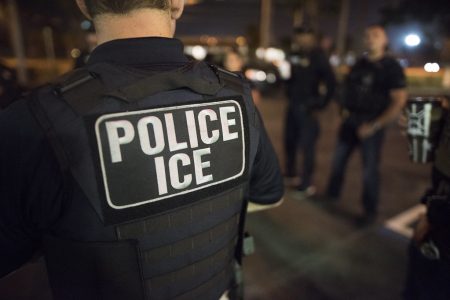 As activists around the United States mobilize against the unacceptable conditions inside of Immigration and Customs Enforcement (ICE) detention facilities, the agency continues its operations on the ground in American cities. On September 5th, Immigration and Customs Enforcement officers shot Jose Fernando Andrade-Sanchez in his car as he attempted to leave the Food Lion parking lot in Antioch, Tennessee, a suburb of Nashville. 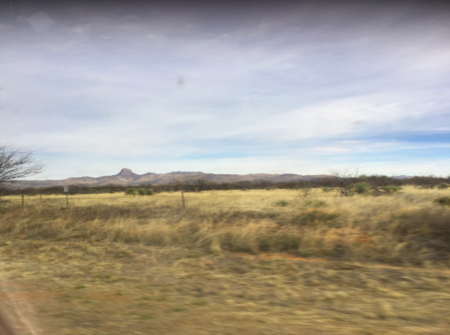 In Mexico, 1,323,978 people were on the US Visa waitlist in 2014. Average wait time? 18 years. If someone wants to claim asylum, a backlog means they might wait days or weeks for their case to be processed. Many migrants are left with one option: the desert. 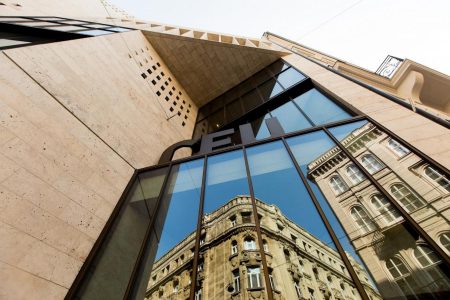 I am teaching English at a high school in a different part of Budapest. To get there from the Central European University (CEU) I take a train with stations that are decorated with orange and red interiors. The other day, along with one of the officially employed teachers, I suggested that we read “The Old 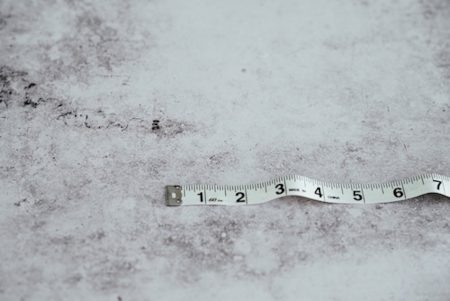 The Chinese government intends to create a social credit system by the year 2020. Data about the behavior of each individual from all social spheres of life shall be collected, evaluated and transformed into a personal score. Consumption, traffic offenses, activities on the internet, employment contracts, ratings at school and work, conflicts with the landlord 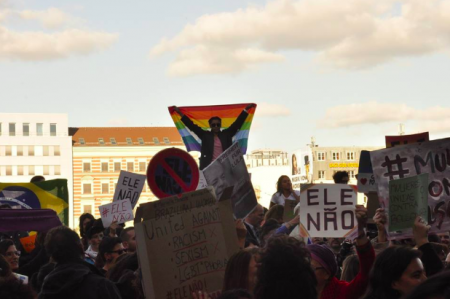