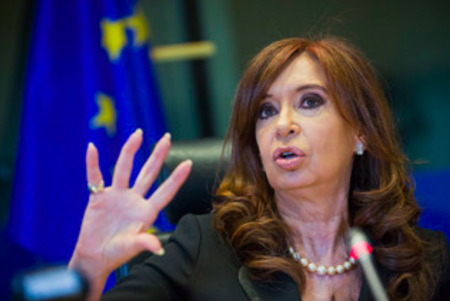 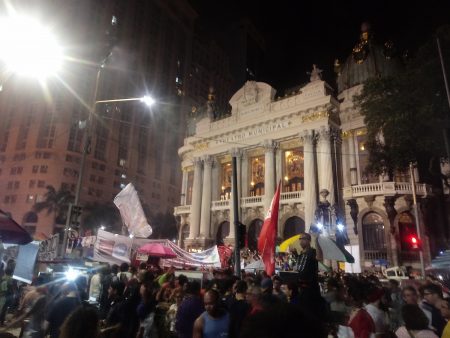 Instead of efforts to combat the root causes of the country’s serious insecurity, Bolsonaro has chosen to address the issue through superficial and violent approaches, such as easing the regulations of gun possession — both for civilians and for the military/police — and relaxing the import restrictions on guns. 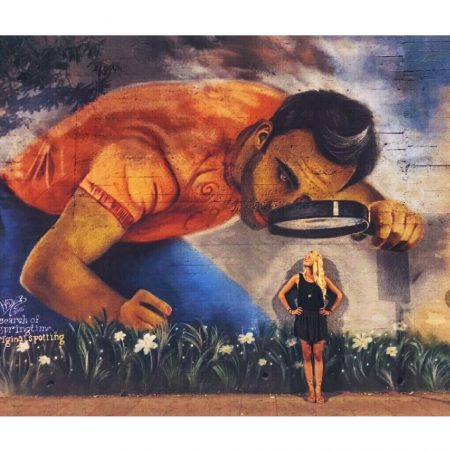 As long as I can remember, I have struggled to understand how some people can be convinced of something as complex as the existence of God without any actual proof. Although one might argue that the fact that we exist and the occurrence of supposed miracles, etc., suffice as proof, people who need to have